The program is for youth Kendokas with
– at leas 3 years of practice
– with a minimum of 1.Dan
– who is a National Team member or planning to be one.
– Two candidate/nation
(the candidate limit per nation is based on case by case, HKF has a right to select the final candidates!)
– between the ages of 18-28
– who has referral from his/her previously attended Kendo friend or the president of the Dojo.
– Knowledge of Kendo kata is essential
– sufficient English knowledge is important
– For the Saturday HKC Team Competition, you can put your Team together during camp time!

The Hungarian Kendo Federation offering a grant for selected Kendokas whose going to receive a free accommodation during the event.

Accommodation is free of charge for selected Kendokas for 4 nights and the Sayonara party. If the applicant will not be selected then it still possible to attend and she/he has to communicate directly with HKF through info[at]hungarykendocup.hu 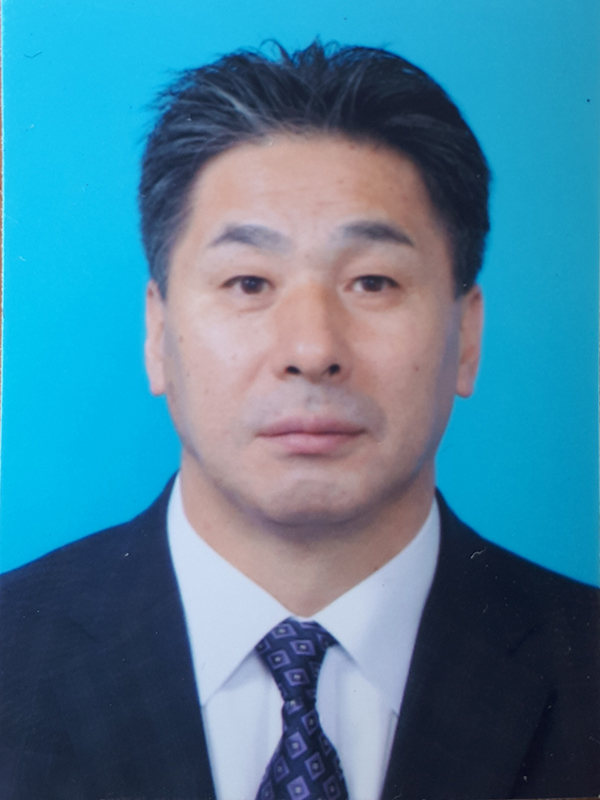 Born in Akita-Prefecture, 1957, Ijima-Sensei attended Honjo High School and Nippon Sports Science University, where he worked as a professor’s assistant before moving to the International Budo University (IBU).

At IBU, Ijima-Sensei is a Professor of Budo Education, Chief of Special Budo Course, as well as Director of the university’s Kendo Club.

Ijima-Sensei serves as a lecturer at various Kendo training sessions organized by the All Japan Kendo Federation, while he acts as a Referee at various tournaments, including All Japan University Championships. 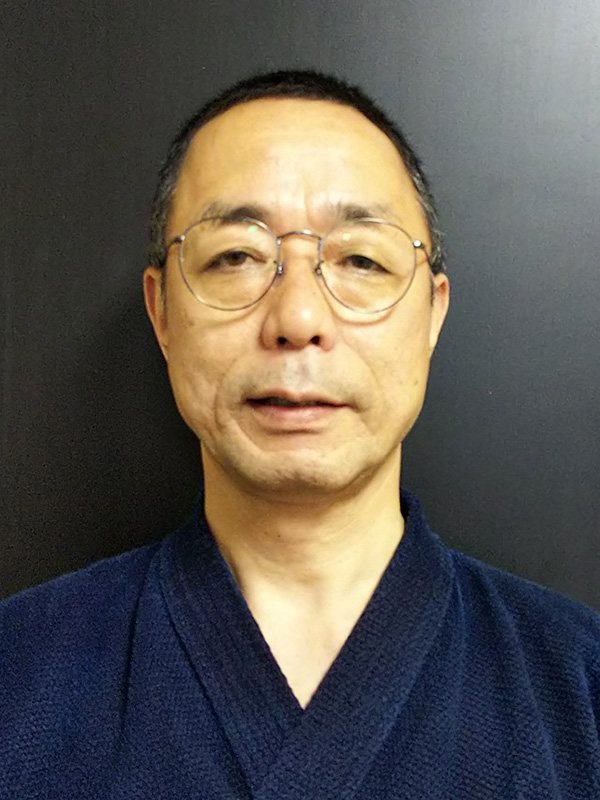 Born in Hyugo-Prefecture, 1958, Tanaka-Sensei acquired Master’s degree from Tsukuba University in the field of Budo Theory.

He is a Professor of the Department of Budo at the International Budo University (IBU), where he primarily teaches subjects related to Japanese Budo Culture. Tanaka-Sensei serves as Chief of the Budo Sports Research Division and the Budo & Sports Science Research Institute at IBU.

Tanaka-Sensei also lectures often at International Budo Culture Seminars sponsored by Nippon Budokan, where many international students participate. He published Budo’s Past, Present and Future (Nippon Budokan, 2005) along with other publications in the field. 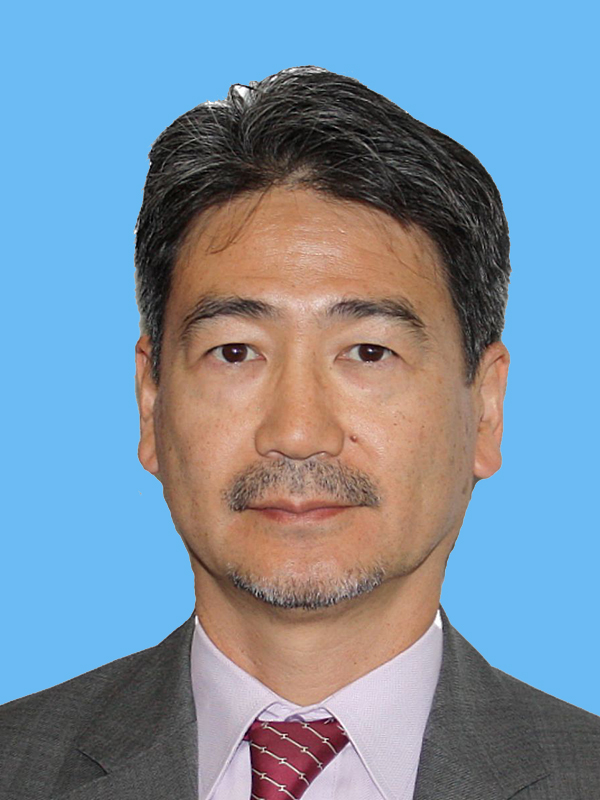 Mr. Isoyama learned Kendo from Mizuta Shigenori Sensei (8th Dan, Hanshi) at Tsuchiura First High School in Ibaraki Prefecture, Japan, and continued his Kendo training at local Dojos in Ibaraki, such as Souchikan and Mizuta-Dojo. He has been living in Vienna, Austria, since 2000, where he works at an international organization. He teaches Kendo to local practitioners and children in Vienna and other locations in Austria. Mr. Isoyama has been acting as a coordinator for the International Budo University (IBU) Kendo Club’s Kendo exchange program in Vienna, providing various managerial and coordination support to the annual event.

The completely renovated and modernized Budapest National Civil Service University or formerly known as Ludovika is located in the Orczy Garden in the district 8th.district. The open campus is a real gem of Pest and an upscale location for the camp. 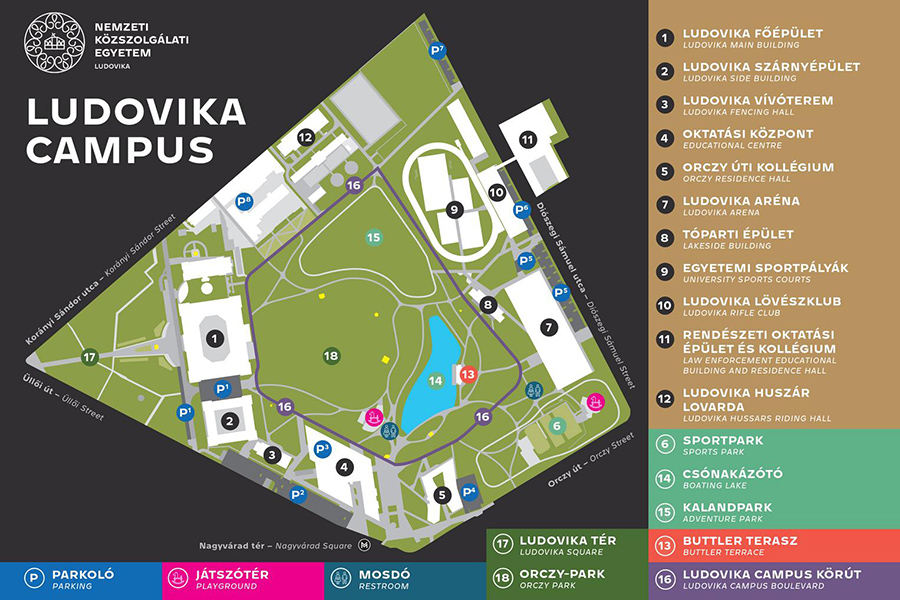 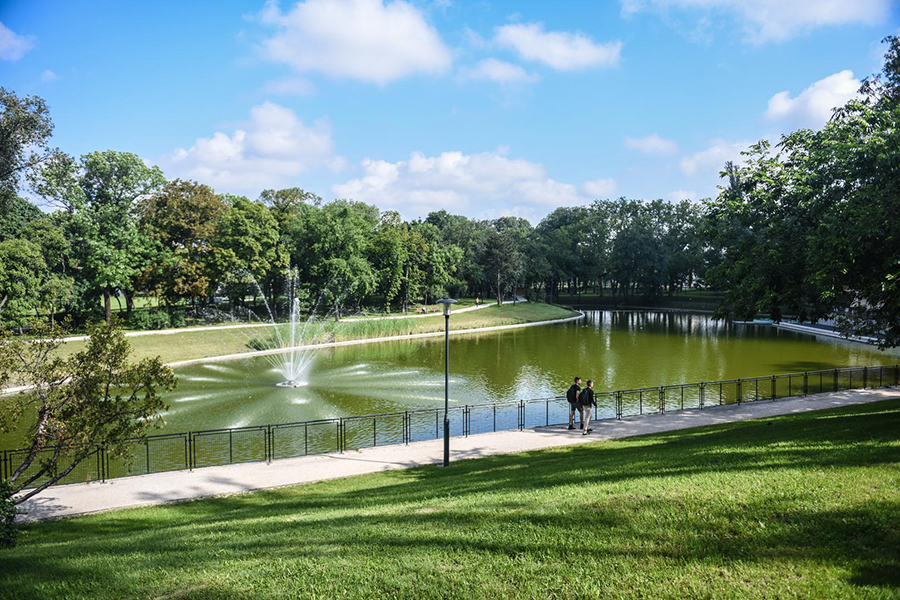 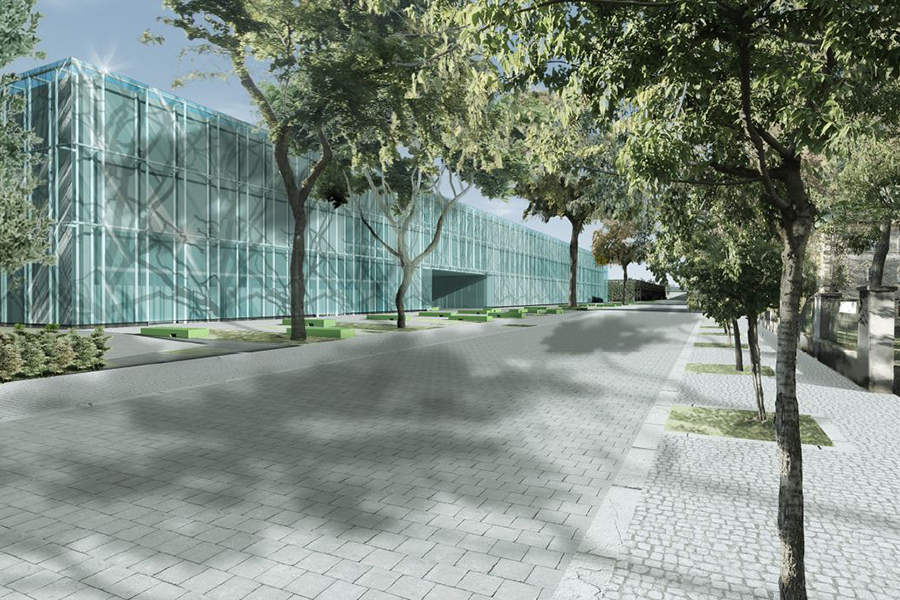 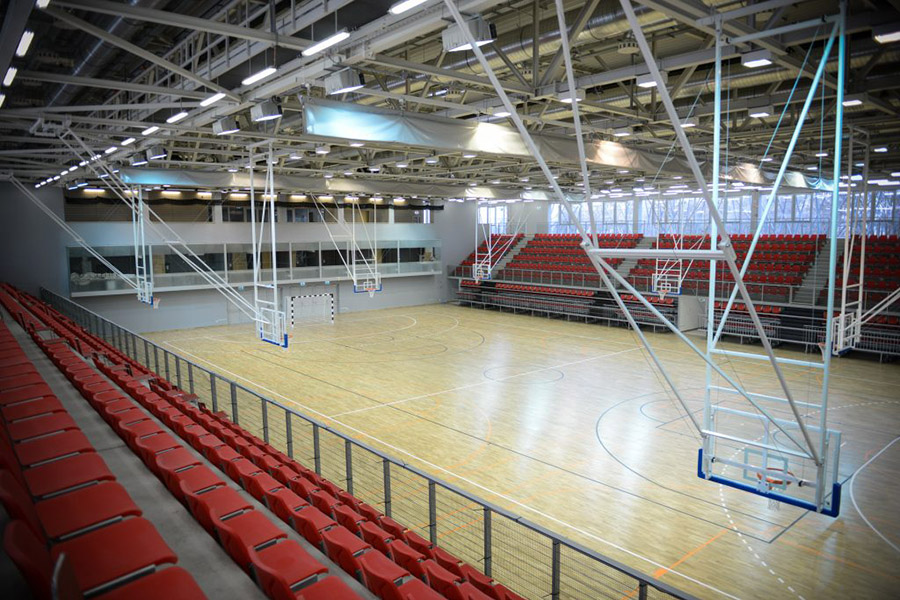 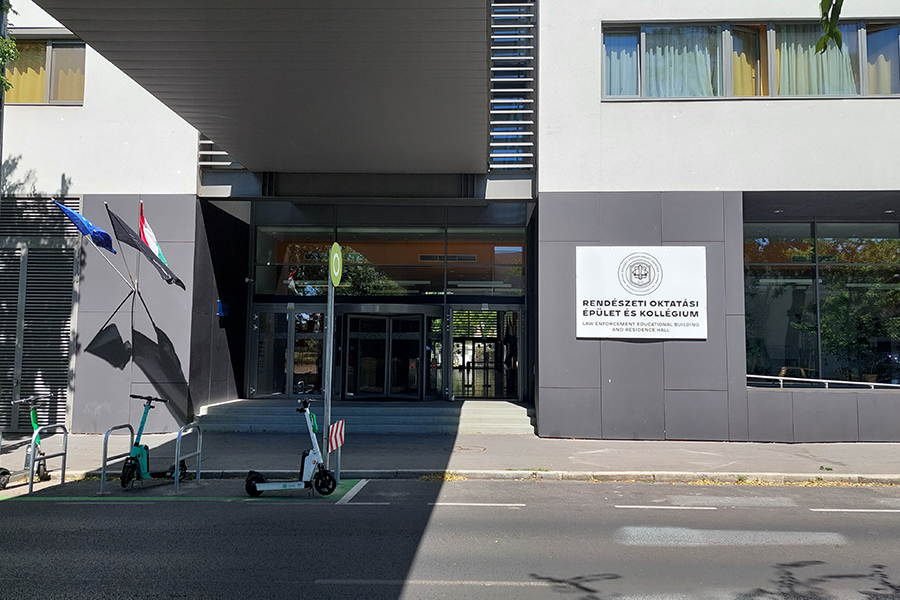 Room of the dormitory 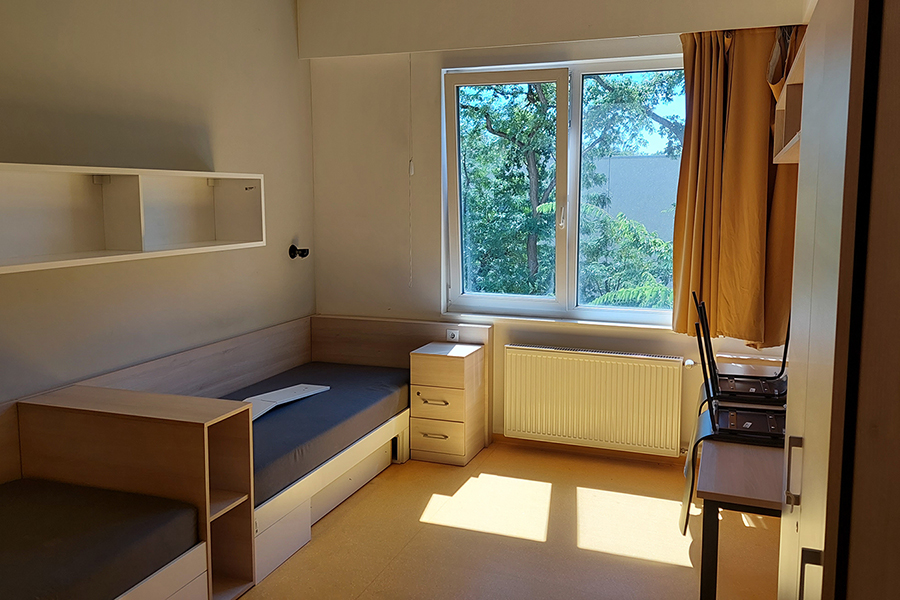